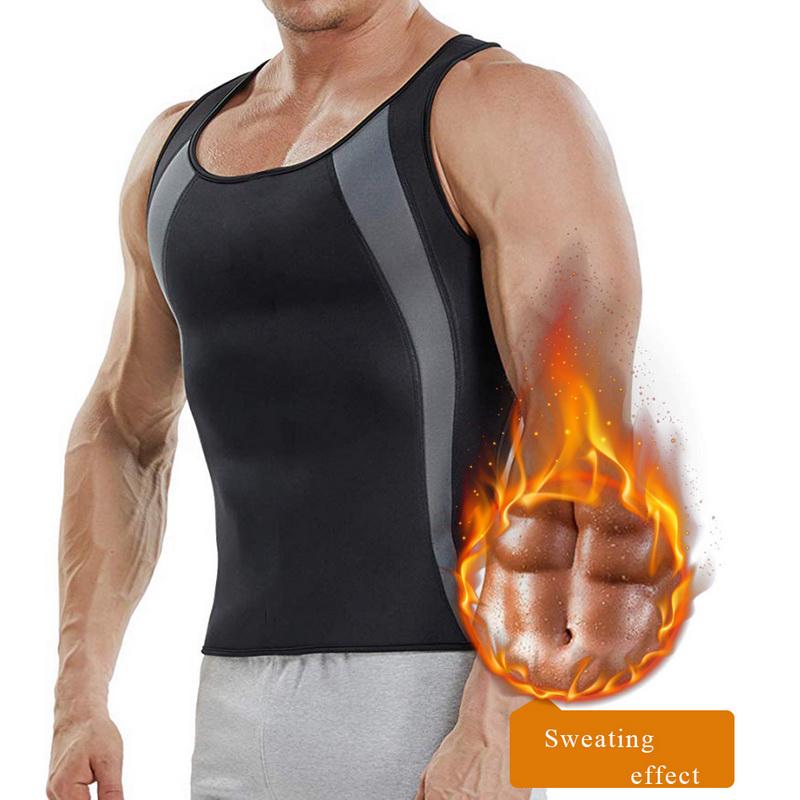 Fabbri, S. The overdeepened basin was formed by a combination of tectonically predefined weak zones and glacial erosion during several glacial cycles. Seismic stratigraphic analysis reveals the evolution of the basin and indicates a subaquatic moraine complex marked by high-amplitude reflections below the outermost edge of a morphologically distinct platform in the southeastern part of the lake.

This stack of seven subaquatic terminal moraine crests was created by a fluctuating, "quasi-stagnant" grounded Aare Glacier during its overall recessional phase. Single packages of overridden moraine crests are seismically distuinguishable, which show a transition downstream into prograding clinoforms with foresets at the ice-distal slope. However, existing 10Be exposure ages from the accumulation area of the Aare Glacier and radiocarbon ages from a Late-Glacial lake close to the outlet of Lake Thun indicate that the formation of the subaquatic moraine complex and the associated sedimentary infill must have occurred in less than years, implying high sedimentation rates and rapid disintegration of the glacier. These new data improve our comprehension of the landforms associated with the ice-contact zone in water, the facies architecture of the sub- to proglacial units, the related depositional processes, and thus the retreat mechanisms of Directory of Open Access Journals Sweden L. However, up to now, there is no consensus if they are reliable and efficient. ABCPT seems to have a great potential to analyze and classify aggregates in the laboratory, although it needs further testing with other lithotypes to be confirmed as feasible.